Hubble Products Around the World

UL18 on the Cover of Astronomy Technology Today

is the leading manufacturer of high-precision lightweight optics and complete telescope systems. We pride ourselves on providing high quality products. 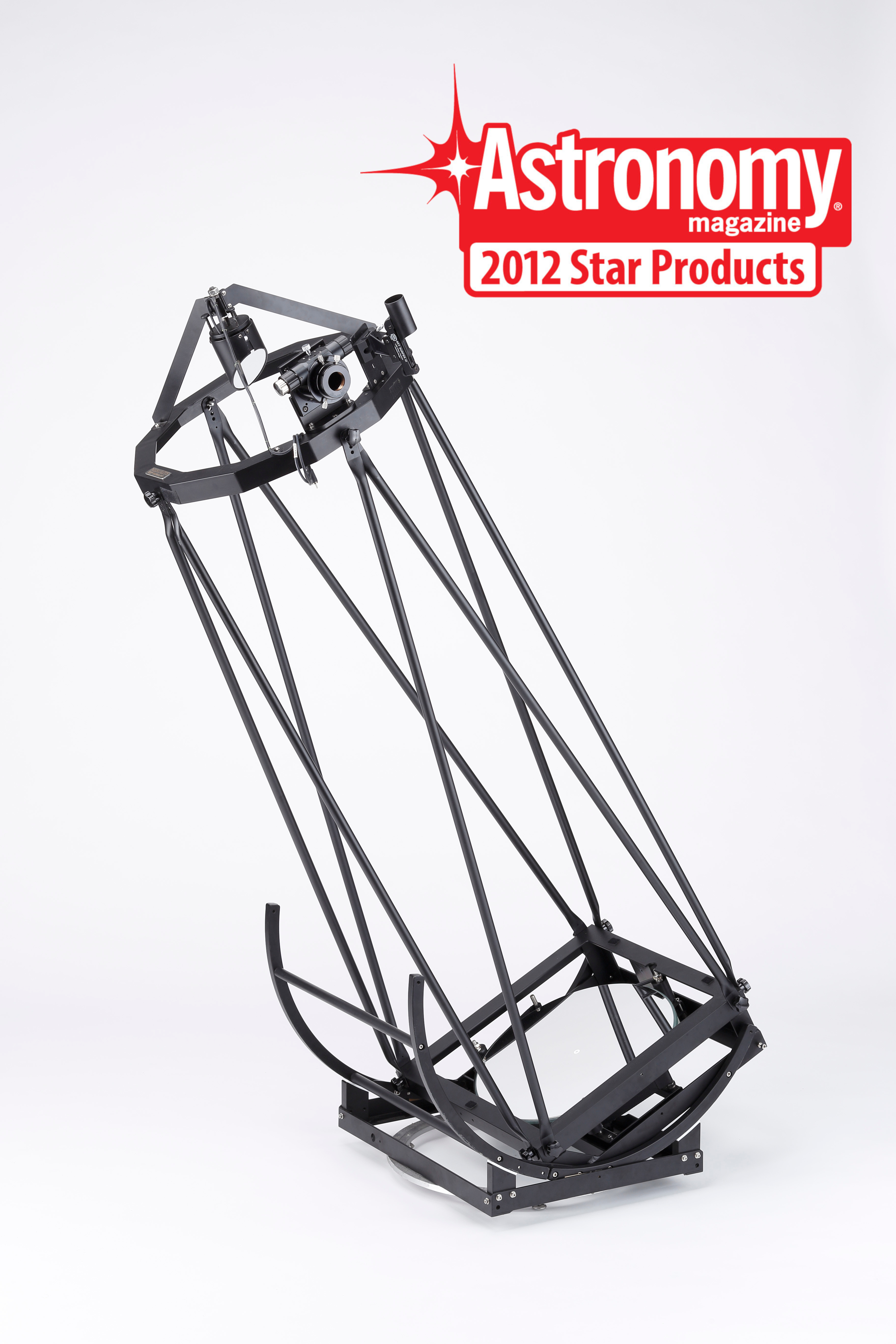 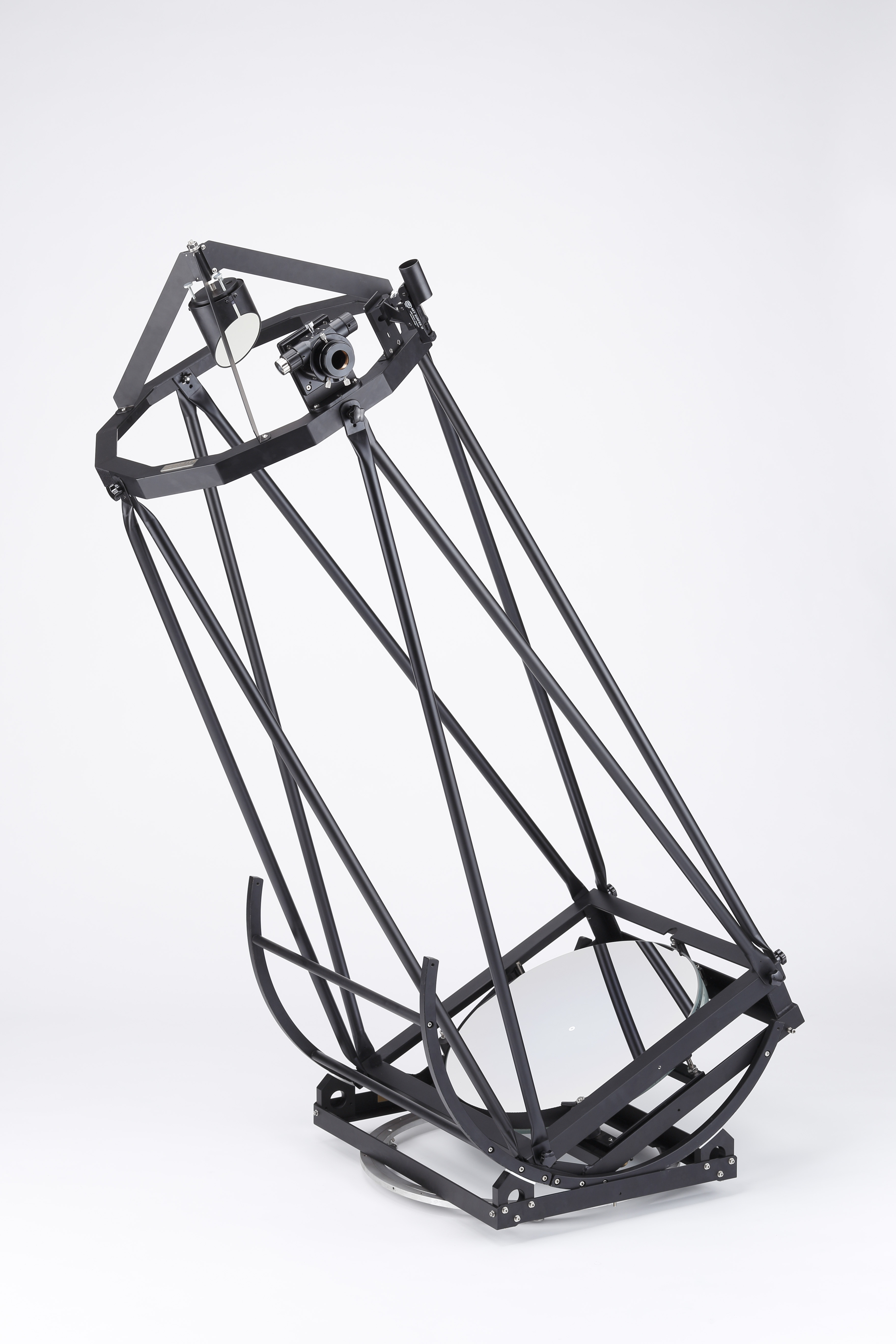 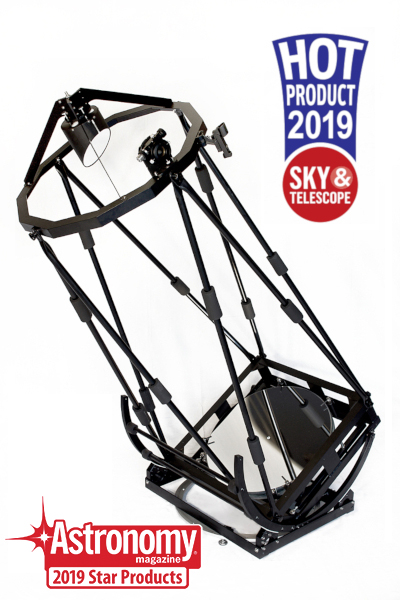 Since our establishment in 2003 in Texas, we've delivered to NASA, US Army, Princeton University, Stanford University, California State Polytechnic University and other Universities, Government Agencies, Commercial Customers, Private Research Institutions, and Individual Customers around the world.

Star testing showed even images that were very nearly the same inside and outside of focus. Using my EZ tester (ronchi eyepiece) showed nice straight lines and no hint of TDE... its a lot better than the other Ebay mirrors and I like it.

I just tentatively assembled my 10" F4.7 1/17 PV wavefront mirror in my observatory and watched Jupiter and the moon last night. Although the air condition was terrible due to middle of rainy season, optical performance was exactly as I expected! The surface of Jupiter was amazing. Contrast of color was deep and details were very sharp... 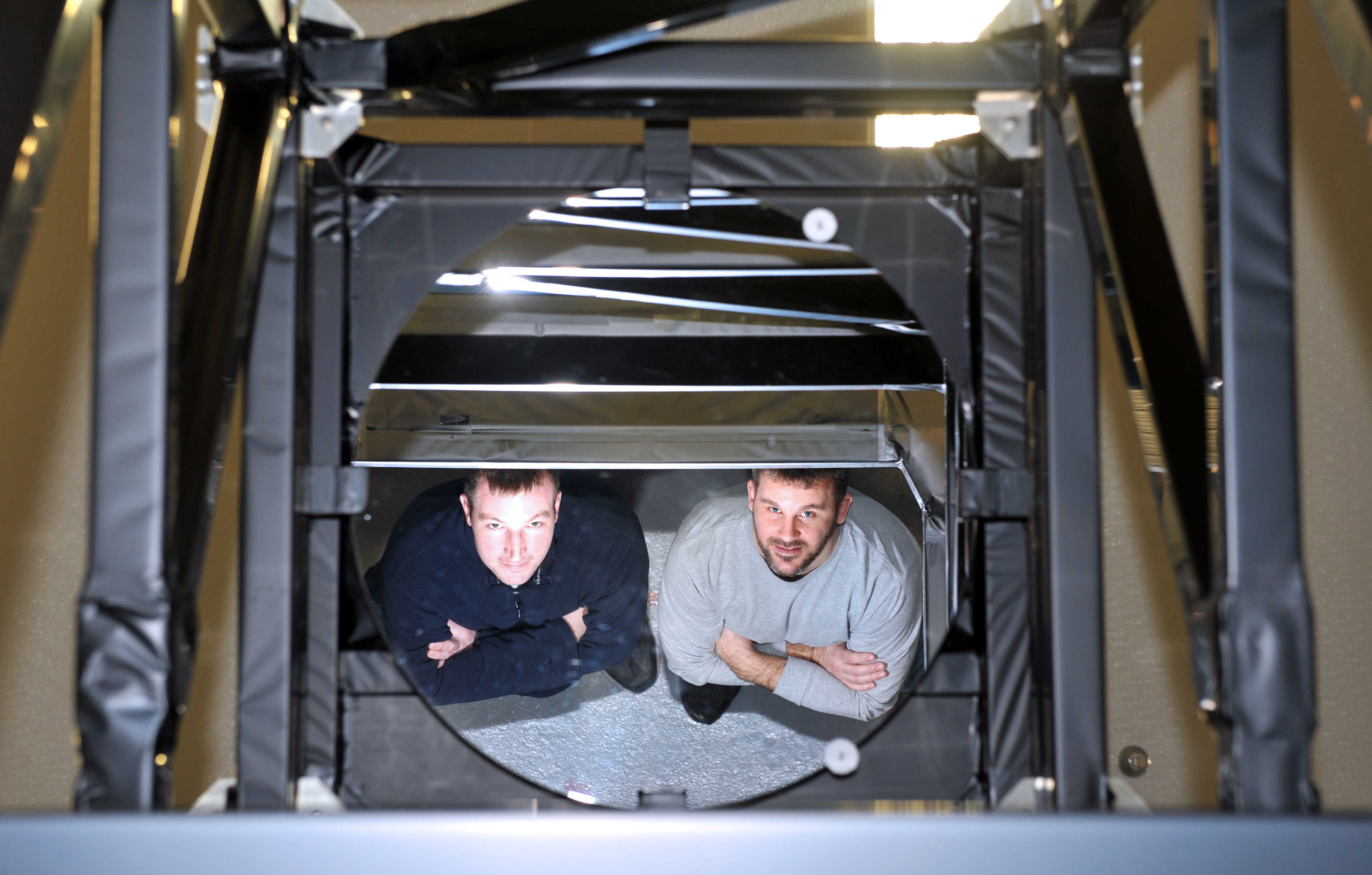 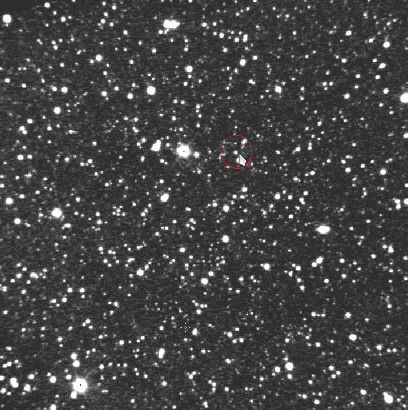 "The telescope (Hubble UL24) performed quite well again in Argentina for the MU69 campaign there. Conditions were fairly poor with quite high winds which are typical of the area. The 24" (UL24) handled the winds fairly well with the exception of some extremely strong gusts that hit the telescope directly. The combination of the 24" (UL24) and PCO camera is excellent for occultation work. This setup easily outperforms any other portable occultation setups I know of. It is no worse, or easier, to setup than a 14" Meade or Celestron telescope, and packs in most pickup trucks or SUV's"

“It’s been 6 months now since we had first light on what is Australia’s largest privately owned telescope. Situated at the ASV’s Leon Mow Dark-Sky Site in a roll off roof observatory, 2 hours north of Melbourne, the views continue to get better and better since we have learned to manage temperature of the interior of the observatory prior to using the telescope. There are a lot of objects which have been transformed for me with this aperture, but the stand-out one to date has to be glimpsing the globular cluster in NGC253 which forms a loose triangle with the two bright 9th magnitude stars south of the galaxy core. Thanks Hubble Optics for the chance to experience the views that I and the ASV have seen and will see in the future".